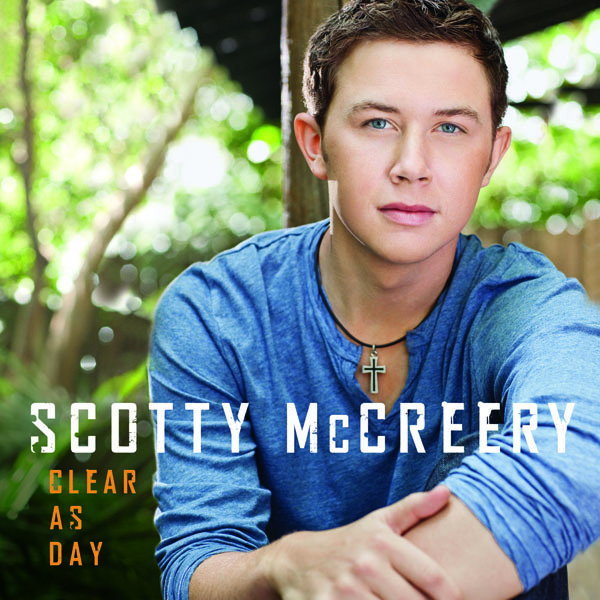 If you are a country singer on American Idol, one thing you’ll have, should you keep advancing, is a very loyal support group.  That support group is the country music community, which includes the industry and the fans.  This group is one thing that is key in talent competitions where the time between winning and releasing new material can seem very long.  Luckily you’re kept in the public eye the whole time, doing radio interviews, charity events, performing at various events throughout the country, etc.  So if Scotty McCreery would have chosen a different format he may have gone the way former contestants, like Taylor Hicks and Lee DeWyze, went.
There is no doubt that for someone only 17 years old, McCreery has a great voice.  While some songs show that he still needs some development, there is no doubt that within 10 years he’ll be lending his voice to some “baby-making” songs.  It doesn’t surprise me that he performed a Josh Turner song and even sang with him a couple times, because there are many points where the two singers have a similar sound.
The album, while not fantastic, is a solid debut for a singer who is still a teenager and figuring out who he truly is.  Yes, we all know that he’s a country boy, but he still has so much to do and learn when it comes to life. I’m excited to see how he evolves over the years; I’’m sure his fans are, too.
While his first two singles “I Love You This Big” and “The Trouble With Girls” are good songs, they aren’t my favorites.  My top three are the ballad “Clear As Day,” the laid back but danceable “Write My Number On Your Hand,” and the fun and energetic “You Make That Look Good.”  If any of these are released as singles I expect them to chart pretty well.  These were, to me, the three songs on which his voice shined the most both in smoothness and consistency.
This album should satisfy those eager for his debut, and make them hungry for his future releases.  I don’t see any album awards coming from his first album, but a high number of song downloads from iTunes should follow.
My rating: ★ ★ ★ ☆ ☆

Burnt Will Keep You in the Kitchen

Nerds After Noon – Episode 1: A Nerdstory

October 4, 2017October 12, 2017 xp5432by.b
This week, Stacey and Dakota kick-off the series discussing the history of "nerd culture" from the first known publishing of